Love Michigan? Show it off. 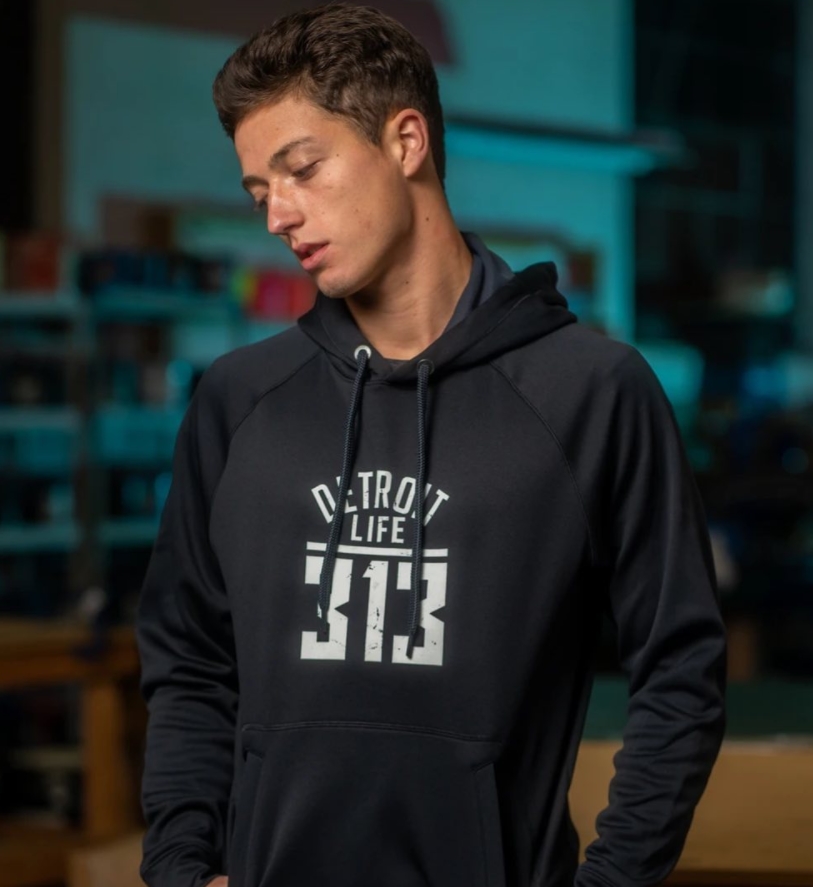 Michigan is one of the most unique states in the entire country. We’ve got five Great Lakes (so take that, Wisconsin!), we’ve been at the forefront of the auto industry for years, we are the birthplace of Motown, and we’re definitely the state with the coolest shape, willing to give anyone a high five.

The reality is, people who live in Michigan are often die-hard fans of the state, too. Do we have brutally cold winters? Yes. Do we face problems just like any other state? Yes. But, Michiganders are quick to come together and support each other, and the state.

Does that sound like you? If so, how do you like to show off your support and love?

Wear It With Pride

One of the easiest ways to show off your love for Michigan is by wearing something that represents the state or a certain city.

There are plenty of Michigan clothing companies that focus on the state as a whole or different aspects and characteristics of it, like Ink Detroit.

At Detroit Life, however, we keep our focus on the grit and determination of this major Michigan city.

With a simple Detroit Life t-shirt, everyone will know that you’re representing the greatest state in the country. That’s how powerful the city name has become over the years. You don’t necessarily have to wear ‘Michigan’ gear in order for people to know you love your state.

What’s so unique about Detroit?

Aside from being the motor capital of the country, it’s a city that has been through a lot. Due to that, it’s a city that is strong, willing to get back up when it gets knocked down. The best part? It’s the people that make that happen – people willing to lend a hand and help each other out when things get hard!

Who wouldn’t want to showcase that city with pride?

The Familiarity of Michigan

Whether you represent a city like Detroit, Grand Rapids, or Kalamazoo, people will instantly know you’re ‘talking about’ Michigan. You could even wear something related to the lake, a mitten, or Ford, and people would quickly be able to associate it with our state.

That’s what we’re talking about when we say that Michigan is so unique. There are so many key characteristics this state has that no other state can match. It’s easily recognizable in so many ways, even to people who may have never been here!

So, no matter where you live in Michigan, or even if you’ve had to move out of state, you can still show off your love with pride with the right gear. Whether that means promoting the state with a t-shirt or sweatshirt or representing the 313 on a hat you wear every day, there are plenty of ways to show off your love for Michigan while remaining stylish and comfortable all at once.

WE ARE DETROIT LIFE 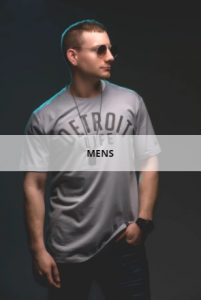 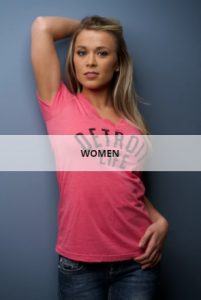 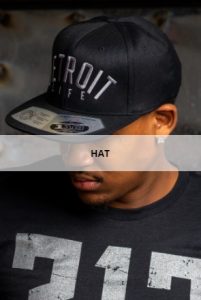